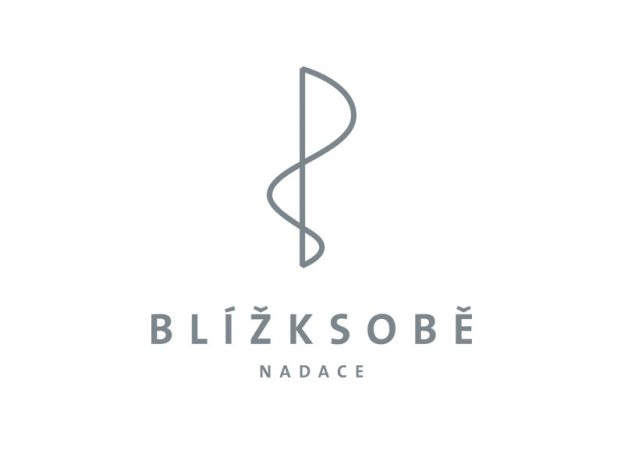 On 24.2.2022, Ukraine, a sovereign European state, was treacherously attacked by the Russian army. This is an inexcusable act of aggression, for which the leadership of the Russian Federation headed by Vladimir Putin is responsible. The BLÍŽKSOBĚ Foundation, whose long-term mission is the protection of freedom and the development of liberal democratic values and institutions, condemns this crime and calls for a decisive, unanimous and, above all, effective responses of democratic countries.

What we are watching in shock is the practical expression of the unacceptable vision of the world on the part of today’s Russia, the imperial exaltation of the interests and rights of Russians above other nations, the irrelevance of the common man, sacrificed on the altar of selfish interests and the efforts
of a few criminal individuals to make history at the expense of millions of others. All state institutions as an obedient and always ready instrument of the ruling Russian elites, together with the difficult situation of the global community after a large-scale pandemic and in a time of intensifying climate
crises, created ideal conditions for accelerating the plans of the rulers of the Kremlin.

Recall Zbigniev Brzezinski’s quote: “Russia can be either a democracy or an empire, but it cannot be both at the same time.” But it should be added: “If by empire, then by suffering for the surrounding nations and misery for its own population.” If the ongoing war is not victorious for Ukraine, it will automatically become just one of the episodes with another act, this time taking place further west. Today’s struggle of Ukraine is therefore in fact our struggle. The BLÍŽKSOBĚ Foundation is joining other Czech organizations and individuals and allocating 20 million CZK , which will be gradually released for projects limiting the impact of Russian aggression.

Martin Vohánka
Founder and Chairman of the Board

Do you want to ask for a contribution?

Do you want to ask for a contribution?